How I Got Here

Well before I learned to scrawl my name, I made up stories, and once I could form proper words and pictures to accompany them, I began putting together whole books. My father was a printer, and our home was amply supplied with paper and ink. In my teens and twenties, I began many novels, even finished a few of them, but never knew what to do with them next, nor did I know any writers beyond a few school friends who were just as clueless as I was. I knew I loved to write, and I occasionally dared to hope that someday, my writing would be more than a secret pleasure.

In my early thirties, just after my first child was born, I hit career burnout and decided to work part-time from home. A friend invited me to join a women’s writing group. Although none of us knew what we were doing, I came home from the first meeting so exhilarated that I drafted the story I’d been playing in my head for the last year. No one told me it was crazy to write a novel in 6 weeks with a new baby and a part-time career. The real break came in 1991, when I lived in Lyons, France. A couple of months after I returned to the States, I sold my first novel.

Writing under my married name, Deborah Wheeler, I sold several additional novels, as well as several dozen short stories to anthologies and magazines.

In 1999, I moved from the concrete desert of Los Angeles to the serenity of the redwood forest  and returned to the name of my birth, Deborah J. Ross. Shortly thereafter, Marion Zimmer Bradley invited me to collaborate with her on her Darkover series. While we were planning The Fall of Neskaya, she died, and since then I’ve continued the series. I’ve also written original novels, including The Seven-Petaled Shield epic fantasy trilogy, with more in the works. 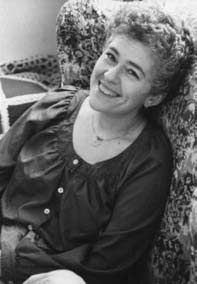 Other Cool stuff About Me 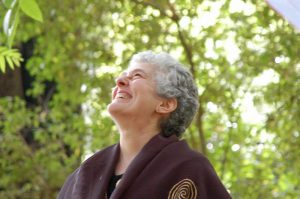 Among other things, I served as Liaison to WorldCon and Secretary to the Science Fiction Fantasy Writers of America (SFWA). I’ve edited a number of anthologies and books for small press. I indulged my love of science by attending LaunchPad Astronomy Workshop in 2011. In 2017, I chaired the jury for the Philip K. Dick Award for original paperback science fiction. When I’m not writing, I knit for charity, play classical piano, and study yoga.

As the family member of a murder victim, I advocate for the abolition of the death penalty; I’ve addressed State legislators, law students, and community groups on how survivors heal. I was invited to an international convention of Murder Victim Families for Human Rights.